I love to speak at book clubs…

…either in person or by Skype. Speaking at book clubs is intensely gratifying for me, and adds depth to the book for the members. I write with the intention of being read and it is at book clubs that I get to meet readers.

I always ask for the format of your meeting. Most begin with chatting about their lives, family and travels and then they get around to the book. I can be present for this or I can come a little later, both have worked in the past. I can speak briefly at the beginning and discussion can follow or the hostess can begin the discussion.

“Many thanks for bringing Catherine to our group. We enjoyed learning about her writing process and enjoyed meeting her!”

“Thank you for bringing Catherine to us. She was delightful and so open in sharing with us, and about her writing process.”

More discussion questions are located at the back of the book. 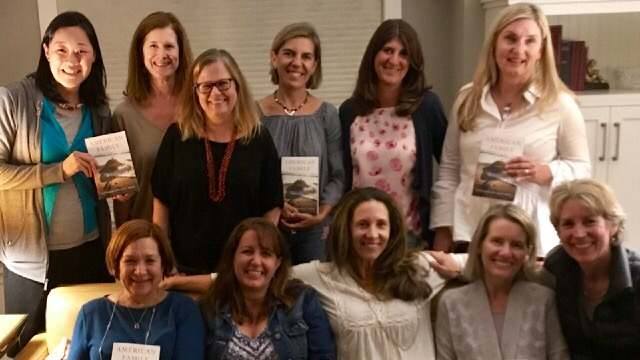 Invite me to your book club