The Tale of Two Birthdays 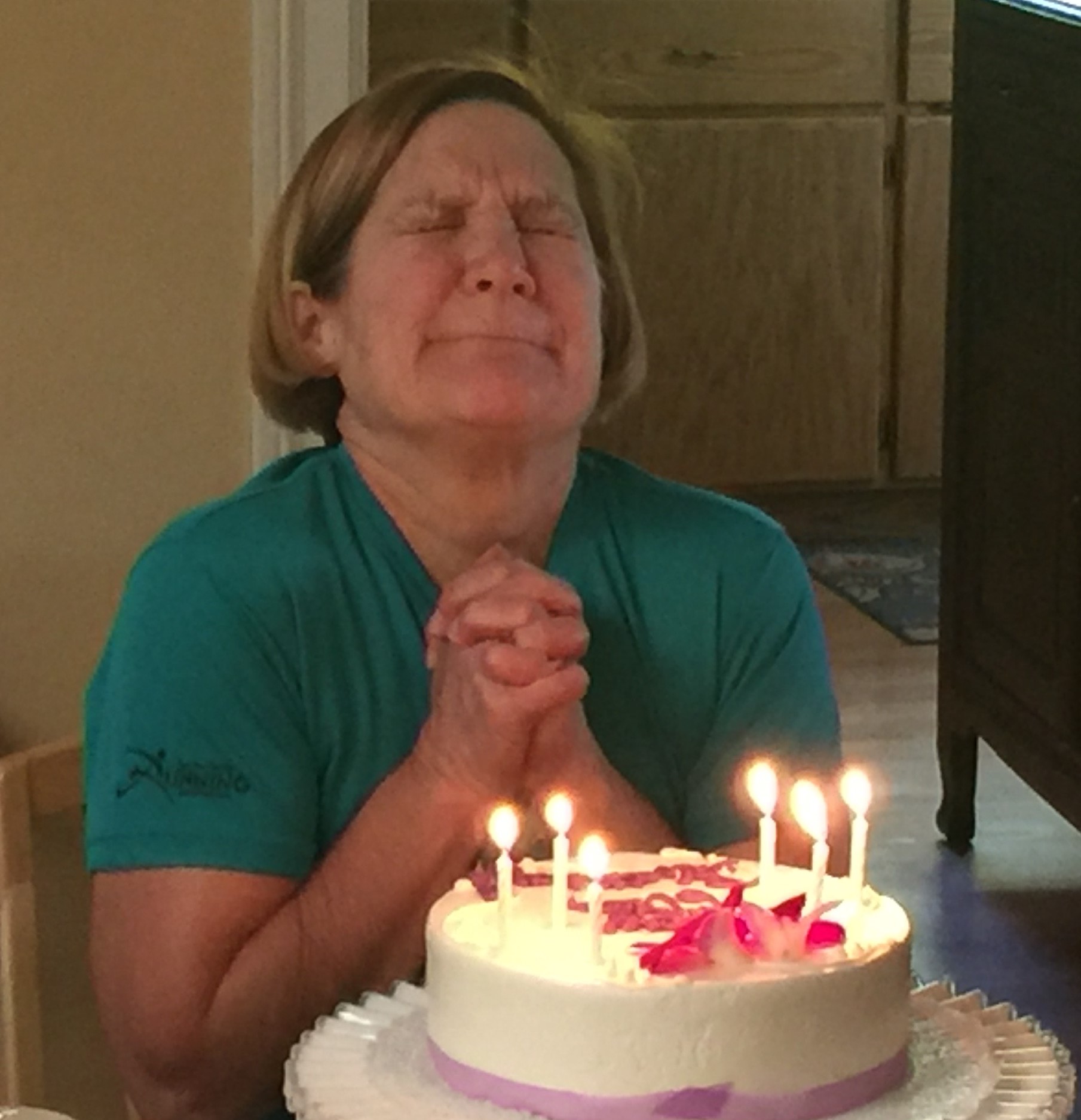 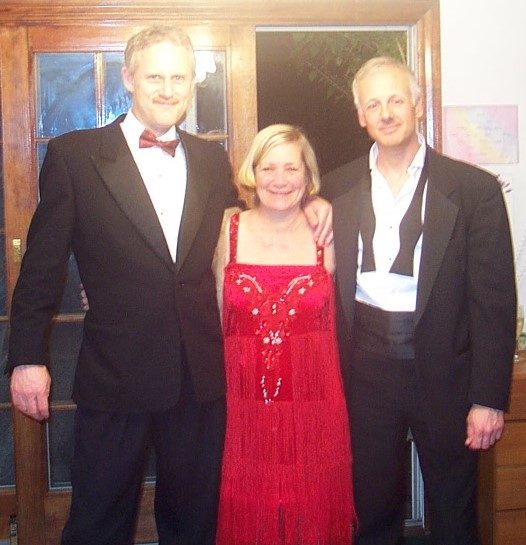 I remember two birthdays of equal and conflicting importance. When I turned fifty, I felt the world owed me a big ass party. I wasn’t willing to leave it to my husband because I feared he would fall short of creating a truly splendid event, which in my mind meant expensive. I wanted a mini Elton John caliber event. I am certain he was relieved to be free of the emotionally fraught, high stakes nature of it all.
I want a mystery theme party and chose one entitled “Poetic Justice.” Everyone came dressed as the character I assigned them and we were to act out the script sent to each of them. The party was hosted by H. G. Wells (most famous for writing War of the Worlds). Unfortunately, H.G. Wells was murdered and his body was found in the tub, so all of the characters (writers of the 1920’s) became suspects. I was Dorothy Parker, my mother’s favorite literary satirist, and dressed in a flapper costume that I loved. It was brilliant red with layers of beaded fringe over which I wore a mink stole, with a tightly fitting beaded hat, black heels and fishnet stockings with seams up the back. I might be turning fifty but I was gonna’ look hot!

The caterer arrived and did a beautiful job of laying out the perfectly chosen food of figs or asparagus wrapped in prosciutto, room temperature brie for crackers, fresh produce, various quiches and marinated chicken with romaine salad with cranberries, feta and roasted pecans followed by cake and coffee. Oh, and there were fresh flowers for the tables that had been covered in starched linen. And lots of chardonnay, pinot noir and champagne. It was beautiful.

My sons used their Halloween skills and constructed H.G. Wells’ dead body. They’d put him in a suit and stuffed an old man mask with newspaper. He even had Wingtip shoes, and was positioned in the tub. If you didn’t look too closely he was very lifelike or deadlike. The caterer, a sweet young woman from Columbia, went to the bathroom just before the party and screamed. Then she yelled through the door, “It’s okay. I get it. It’s not real.” I thought at that moment how perfect it was all going to be.

The problem was, I felt stressed out and exhausted from planning and executing this event. Leading up to the party, I had been very anxious every time someone turned down their invitation. Couldn’t they see this was going to the most talked event of the year? Did they hate me? I invited my principal and dutifully, he brought his wife. Although their costumes were just the right thing, (He was Charlie Chaplin and she was Sarah Bernhardt) they sent off a clear vibe, they were there out of obligation. Neither wanted to be there.

To make matters worse, I wanted the credit for this party and felt threatened by any offer of help. My sisters and mother were there but I blocked their participation. I wanted all of the glory. So, I was at this party given by me for me and I was too tired to enjoy it. Easy fix, champagne! Why not?

The champagne made me too unfocused to follow the cues. At one point I remember yawning. The party was so contrived it had become boring. When I read the reveal that named the person who killed Wells, and it turned out to be someone who hadn’t attended the party, my expression of irritation cleared the room of anyone who hadn’t already left. I don’t remember saying goodbye to any of them. In the picture my husband took of me at the end, I stared at the camera with dead eyes and couldn’t muster the energy to smile. How could something so carefully planned, end so joylessly?

Four years later I got sober, which only began when I stopped drinking alcohol and ended with emotional sobriety and the courage to live consistently and intentionally in reality.

Six years into my sobriety, I turned sixty years old. I didn’t want a replay of too much celebration so I chose to do nothing. My husband saw no party being planned and gathered with two good friends and organized a secret lunch. When I walked in to my friend’s house there were all the people most important to me and we ate a wonderful lunch of fresh homemade food. When I was presented with the cake, I closed my eyes to make a wish and realized I had nothing left to wish for. I had more than I could have hoped for in the presence of the friends around this table. They had put the date on their calendars and given me their time.

I remember learned from both parties. When I need love, I ask for it. Real affection grows naturally and doesn’t require expensive caterers, elaborate theme parties or flowing alcohol. P.S. Don’t be fooled by the pictures. I deleted the one where I looked worn out. It remains, however, indelibly marked in my memory.